Steve Jobs is known for being the visionary behind the iPhone and the iPad, leading Apple to greatness. Fewer people know of his belief in building the team that builds the product. According to Walter Isaacson, his official biographer:

"He said, 'you know, making a product is hard but making a team that can continually make products is even harder. The product I’m most proud of is Apple and the team I built at Apple.'"

Coach Wooden is known for having won ten NCAA national championships over a period of 12 years as the head coach of the UCLA basketball team. No one came even close in college basketball history. Fewer people know of his definition of success:

“True success is attained only through the satisfaction of knowing you did everything within the limits of your ability to become the very best that you are capable of being.”

Phil Jackson is known for being the most successful NBA coach of all time. Between his time with the Bulls and the Lakers, he amassed no less than 11 championship rings. Fewer people know of his leadership philosophy:

“The most we can hope for is to create the best possible conditions for success, then let go of the outcome. The ride is a lot more fun that way.”

Great leaders focus on what they can control. They spend no energy on what they can’t. If setting lofty goals was enough, everybody would be a winner. If obsessing with results was the way to win, there wouldn't be an infinite graveyard of long forgotten also-rans.

The book Total Competition explores the principles and philosophy behind Ross Brawn’s incredible success in Formula 1. As a chief engineer and technical director, Brawn won 24 Drivers’ and Constructors’ titles in three racing formulae, across five teams and four decades. It doesn’t get much more successful than that.

Yet, despite Formula 1 being the pinnacle of technology in motorsports, Brawn's philosophy is "surprisingly" people-centric and inward focused. In the book, author Adam Parr distills a number of observations from his many conversations with Brawn, coupled with Sun Tzu's The Art of War teachings on strategy – the Sunzi. If we think of management as the art of enablement, these observations cleanly apply to any organization.

Avoid unnecessary conflict. A key concept in the Sunzi is that ‘the best generals do not fight. The job is done by then.’ The only place where Brawn allowed conflict was on the race track, and between his whole team and the opposition. Thoughtful disagreement while wrangling ideas is good. Conflict stemming from ego is bad, unnecessary and toxic. Do not allow it to fester.

Build trust consciously. Working together is all about building positive relationships that compound over time. Every day, every meeting, and every conversation must be leveraged for that. Trust won’t build itself out, you have to consciously work at it. What you say and what you do must be in sync, always. And know that there’s three sides to every story: yours, mine, and the truth.

Embrace humility. Being ambitious and accepting credit are not incompatible with being humble. What is problematic is taking it all for yourself, neglecting to recognise those who contributed for the collective success. In The Psychology of Computer Programming, the late Gerald Weinberg laid down the Ten Principles of Egoless Programming. One of them is ‘No matter how much “karate” you know, someone else will always know more.’ Do yourself a favour by never forgetting that.

Invest in people and culture. Is there a bigger cliché in tech and business than “people are our most valuable asset”? The only thing bigger than that is the amount of lip service most companies pay to it. During his career, Brawn took very few people with him from one team to another. Instead, he worked with the people he had, taking the time to get to know them. He ensured a steady flow of information, and made sure systems and routines were followed and improved upon come hell or high water. This helped him weather the inevitable troughs and build long-term success .

People innovate naturally. Brawn’s motorsport career is a good example that given the right conditions, people are innovative. He understood his job as a leader was not to have all the solutions, but rather to create an environment in which great solutions could be found at all levels. And that adversity would always be framed as an opportunity to innovate. As he says in the book:

“I was never that bothered by most of the rule changes, because I figured that as an organization we would deal with rules changes better than anyone else.”

Great leaders focus not on winning but on increasing their capacity to win. They look at their teams and organizations as a product to be built, evolved and optimized. They obsess with the process, not with the finish line. Because they know that if they do that, as the late Bill Walsh would say, the score takes care of itself.

When you think of the name Jeff, who comes to mind? I don’t mean the friend you go to the gym with, or the co-worker you try to avoid 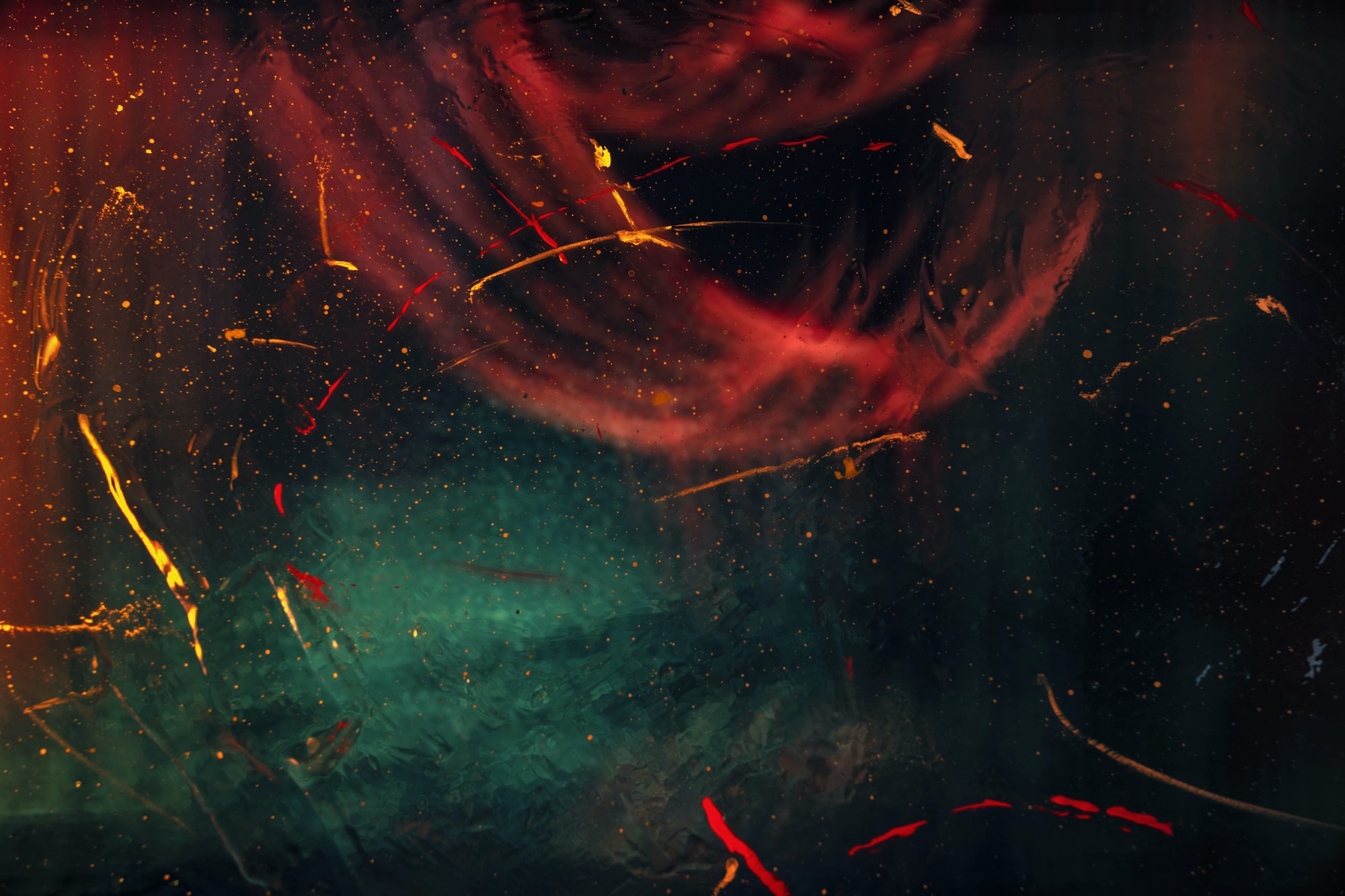 Think back to a moment when you got some unexpected feedback and it did not feel good. Was it an email? Was it a comment on a document you wrote?